By Republic HQ12th November 2017 No Comments 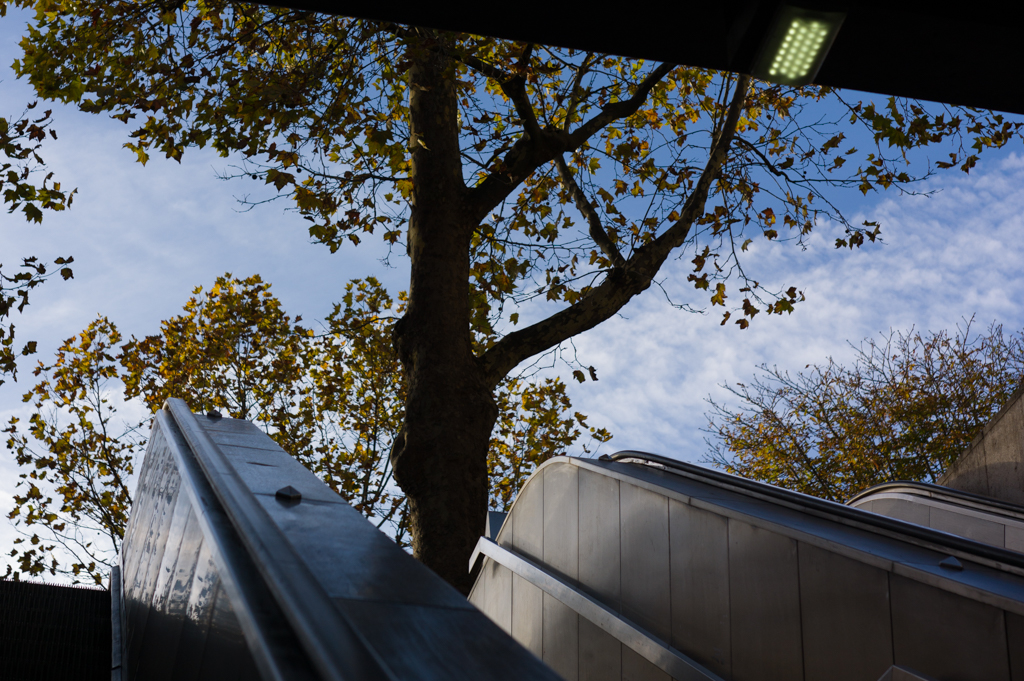 The TPRoL team has given Urban Flash a make-over. The project will resume again in 2018, but in a slightly different format.  We’re going to publish six themed zines that bring together words and images about different aspects of the urban environment. The topics will be:

All those who participated in Round One will be invited to contribute to the new look project. Further details to be announced in the New Year.  In the meantime, we’ll be bringing you some of the highlights from the first round over the next few weeks.