0
was successfully added to your cart.
Press enter to begin your search

The Photo Republic of London (TPRoL) is predominantly a community of photographers.  We spent 2016 looking for photographic talent through our Instagram Yearbook London challenge. We found some wonderful photographers and will be publishing a collection of their work (books and zines) throughout 2017.

But we’re also passionate about the written word.  One of our new initiatives (Urban Flash) aims to bring together photographers and writers.  Images inspire words and vice-versa. We’ll be running this initiative throughout 2017 with a view to producing a compendium of city visions early in 2018.

And we’re venturing overseas. We love the Vienna arts scene and so we’ve opened a virtual outpost there, which we’ll be using as the base from which to photograph all the streets in the city over twelve months. Wiener Blut will create both a work of art and a visual social documentary of Vienna.

2017 will also see the opening of the Photo Republic online bookshop, where we’ll be distributing photobooks and zines.

We’re largely urban-based, but don’t mind the odd non-urban stuff popping into the mix.  If you’re a photographer or writer, join the revolution and be a part of our new creative, collaboration. 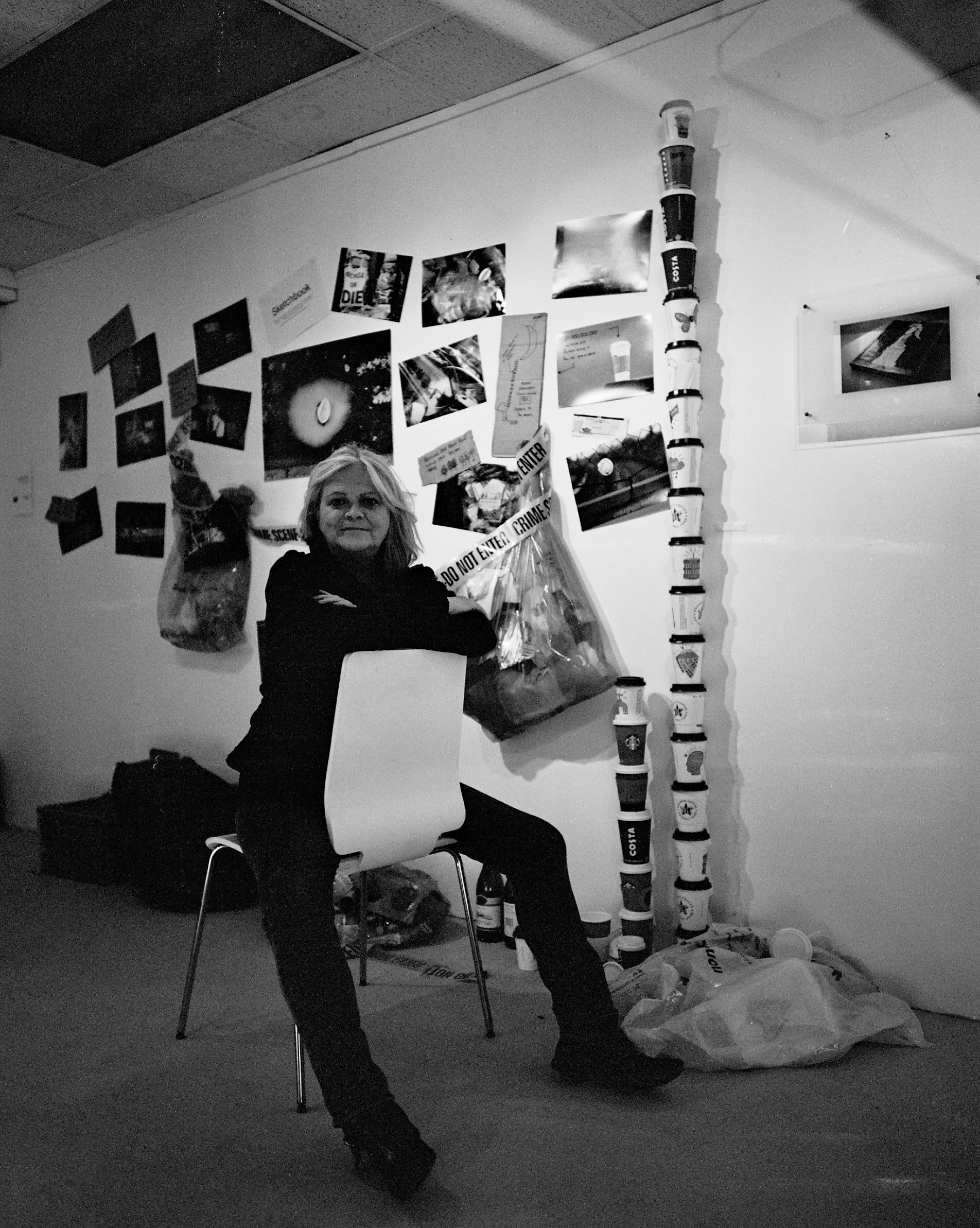