0
was successfully added to your cart.
Press enter to begin your search
Kirsty AllisonUrban FlashXperts

By Republic HQ7th February 2017 No Comments 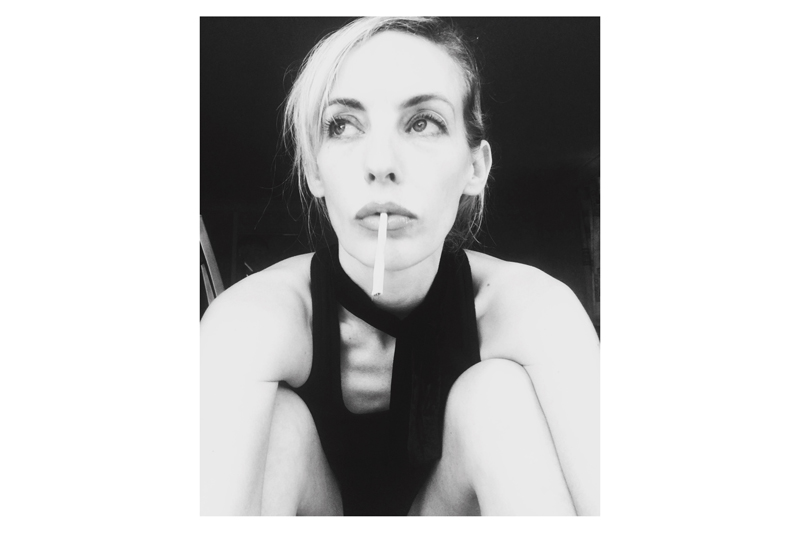 Kirsty Allison is a writer and poet whose creativity extends across the media and arts.  She began as a teenager on pirate radio, writing for magazines, before presenting on late-night TV and DJing internationally, having a band with Irvine Welsh and Kris Needs.  Winning awards for radio documentary and indie film, she has had art in the Tate and Oscar Niemeyer, and made clothes for A-listers.

She now edits arts on DJ Mag, publishes her own zine: Cold Lips, and hosts the Sylvia Plath Fan Club anti-literary night, and other events.  In demand as a poet, she performs, sometimes with films, usually with bands.  Unedited, her hand-stitched poetry collection is highly collectible. 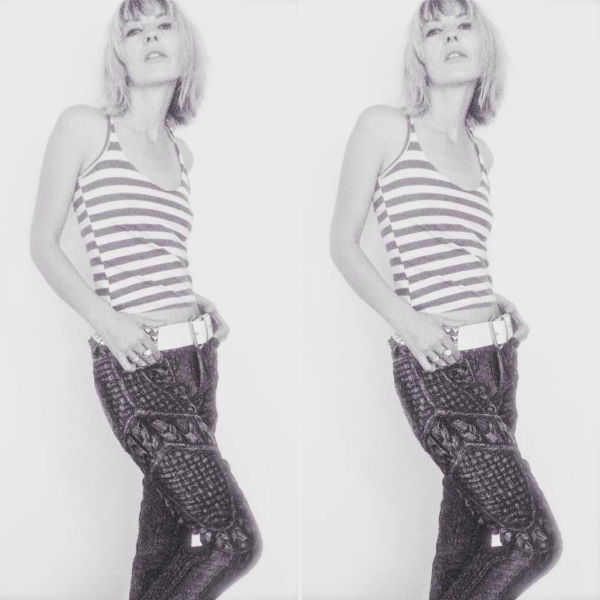